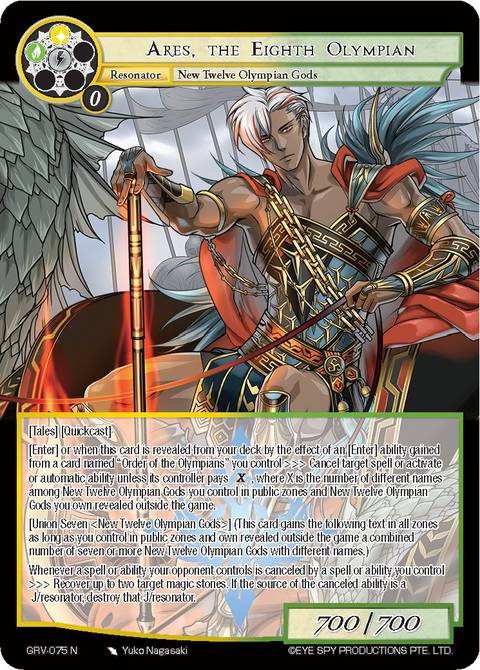 Race/Trait(s):
New Twelve Olympian Gods
ATK:
700
DEF:
700
Text:
Tales
Quickcast
Enter
or whenever this card is revealed from your deck by the effert of a card named "Order of the Olympians 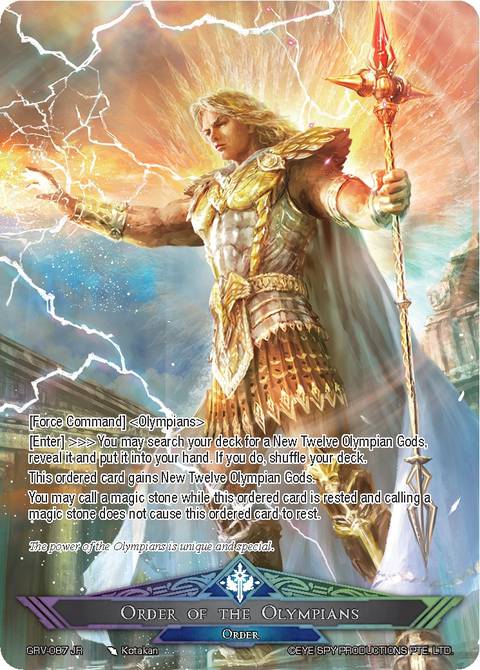 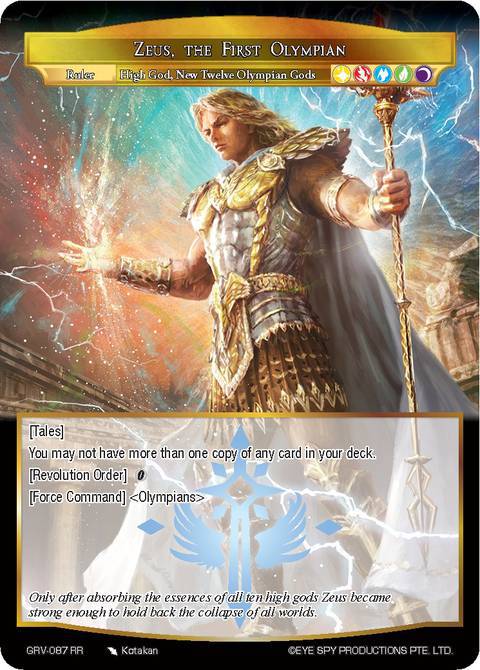